Your hospital in the heart of Laguna

Taking care of you and your family’s health

Experience quality healthcare that is close to home at Westlake Medical Center. Located at San Pedro, Laguna, Westlake makes top-notch medical care accessible to you and your family.

At Westlake, your health comes first. Efficient services and high-quality equipment is available for you at a cost more affordable compared to major hospitals in the Metro.

Westlake’s efforts to provide affordable and quality healthcare began to concretize in 2015 when they became part of Mount Grace Hospitals Inc. (MGHI)-- a nationwide network of hospitals whose purpose it is to ensure equipped and capable hospitals that offer comprehensive, excellent, and compassionate healthcare to Filipinos.

A group of 5 doctors had a vision of establishing a tertiary level medical facility in Laguna to match the likes of those in the Metro. They set out to accomplish this vision in 2009, naming their group Cor Christus Medical Group Inc., and in the same year formalized what is now Westlake Medical Center.

A landmark year in the history of WMC was in 2010 opening their doors as an Outpatient Clinic in February. In December of the same year, they held their groundbreaking ceremony on the site where their hospital proudly stands today. In 2014, the building was inaugurated and the services and facilities were opened for public use.

Westlake Medical Center became part of a strong and growing network of hospitals in the Philippines in the form of Mount Grace Hospitals, Inc.. Coming under the wings of MGHI in 2015, achieving Westlake Medical Center’s primary vision of an enhanced and upgraded medical facility in Laguna strongly continues on. 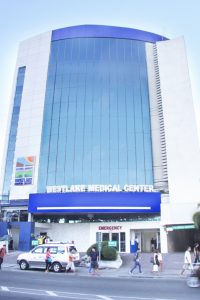 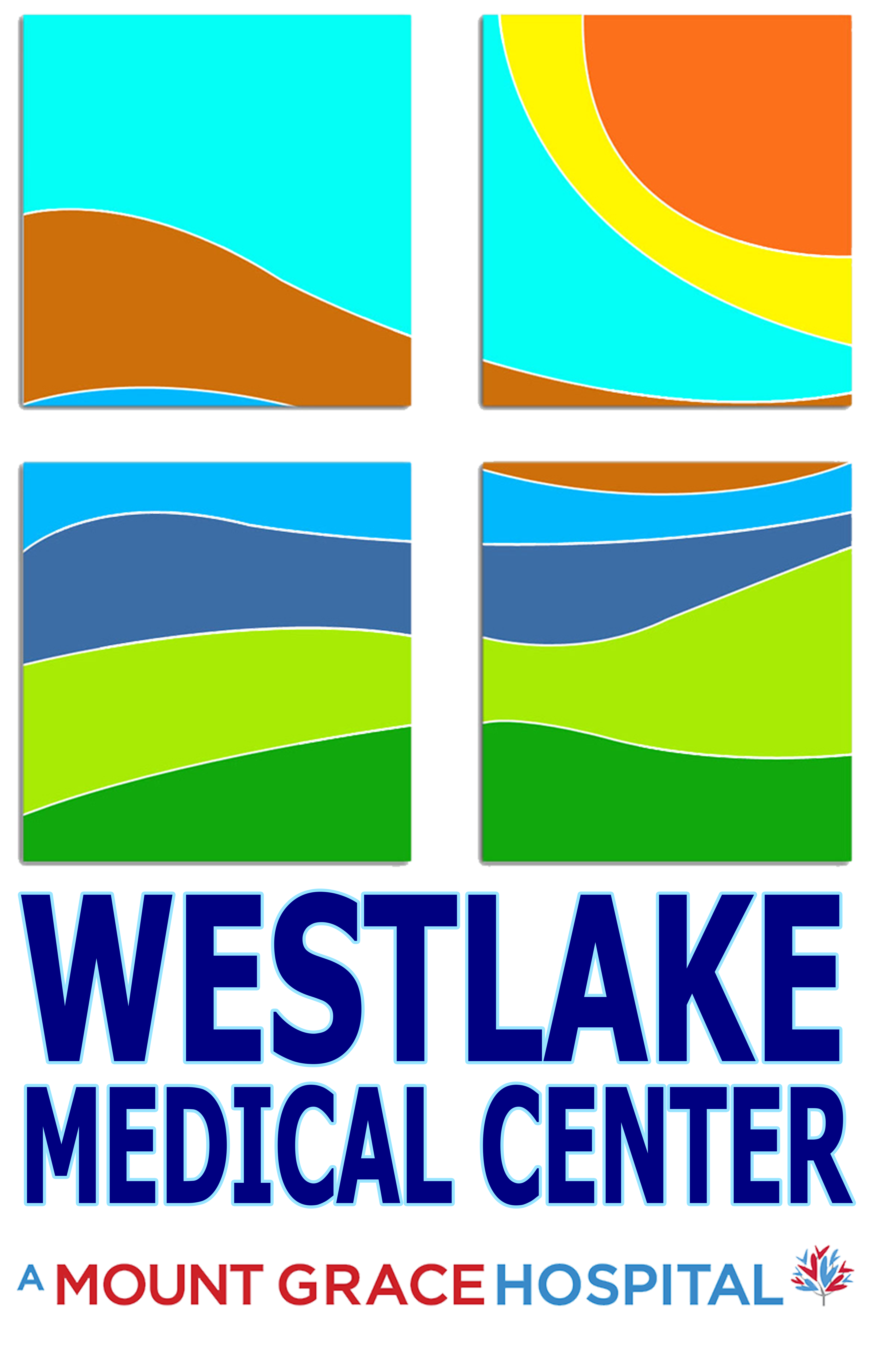 As the saying goes, “Beauty is in the eye of the Beholder.”  Thus, a work of art can be subjectively interpreted in various many ways by an individual.  A logo is also a work of art that depicts a visual representation of that organization or company.

The logo of Westlake Medical Center is a graphic visual symbolism of LIFE as interpreted by the artist who created the image using the medium of digital technology.

The illustration shows the sun, sky, water and land: all of which are nature’s life-giving elements.  The cross is the ultimate symbolism of LOVE.

Westlake Medical Center is the hospital of choice in Laguna characterized by outstanding customer experience in a Family Oriented Atmosphere. Achieved by Teamwork, Empowered and Competent People adhering to Best Practice Standards in our systems and processes.

In 2028, we are an internationally accredited tertiary hospital of choice in Laguna.